Chavara Vidyapeeth is one of the 400 CBSE schools run by the CMI Congregation which is a pioneering Charitable Service society launched by Blessed Chavara for the integral development of Indian society. Soon after the Saccidananda Ashram was taken over by the Society, people of Narsinghpur requested the CMI fathers to open an English Medium School at Narsinghpur. Later in one of the discussions on March 22, 1995 it was Mr. T.R Nema of happy memory who christened this temple of learning as Chavara Vidyapeeth. The school was initially opened in a rented building near Kheri Naka and later shifted to the present site in 1996. The school was formally inaugurated by Mr. Maithilisharan Tiwari on July 12, 1995.

Emblem of the School: SEARCH FOR WHOLENESS-God alone is the model of fullness. The dream of that fullness is the driving force behind man to march forward. Tree is the symbol of enlightenment, development and service. Branches are like human beings holding each other showing oneness. The cross symbolizes hard work and sacrifice one has to make in his march to the wholeness. Education thus is a pilgrimage towards the perfection of life according to Blessed Chavara.

Chavara Vidyapeeth is one of the best schools in Narsinghpur run by CMI St. Paul Society, based in Bhopal. There are more than 100 members in the teaching staff and over 3000 students on the roll. The school is affiliated to CBSE since 2004. 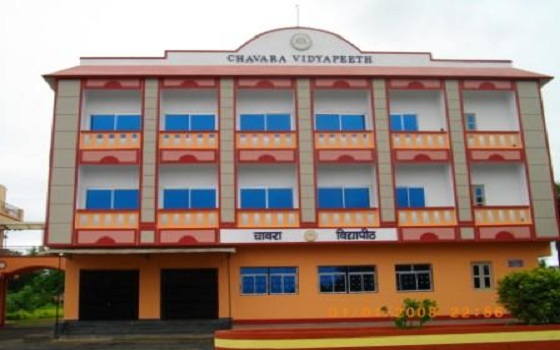 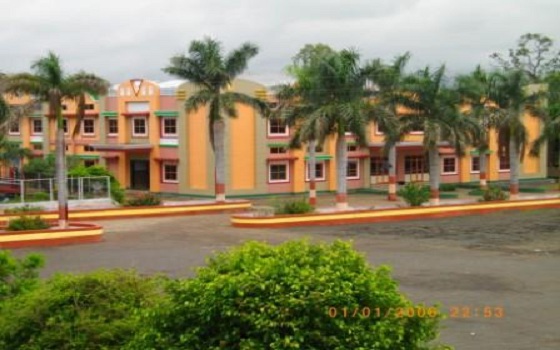 Chavara Vidyapeeth strives for academic excellence and all round development of students who are fully rooted in the Indian spiritual and cultural ethos. This temple of wisdom promotes pluralism, co-existence, and harmony with nature.It endeavors to inculcate in the students the values of equality and sensitivity to the less privileged sections of the society.

Blessed Chavara (1805 - 1871)- The CMI congregation is the embodiment of the dream and vision of Fr. Cyriac Elias Chavara who was a nineteenth century educationist and social reformer in India. If Kerala is on the top of the human development index of UNDP, Blessed Chavara was the moving spirit behind this achievement. He was honoured by the government of India by releasing a postal stamp in 1986 with his image.

We Are Born To Win

Many people tell that they want to do many things in their life. Many children tell that they have a lot of plans for their future. But at the end of the day nobody is willing to take any risk in their life. Why? It is just because what others will think if they fail in their life. This particular thought that is pulling everyone backward in their race for success, pulling everybody backward form stepping a step forward in their life. We will be able to do wonders in our life when we initiative to take risk in our life. When we were child we did not think what we had done. It just happened. But as we grow up the fear of failure, something that is haunting everybody-begins to rule. The moment we come out this fear we start to win in our life.
If we can’t fly -run, if we can’t run - then walk, if we can’t walk – then crawl, if we can’t crawl – just keep going forward, because we are born to win.
Look at the example of Mrs. Lata Bhagwan.
Lata Bhagwan Kare, a 66 year old woman, is a resident of an small village in Buldhana district in Maharashtra. She lived with her three daughters and Husband. She and her husband worked very hard throughout their lives and got their daughter married. All their life’s savings were spent on their marriage.
After daughter’s marriage, Lata tai and her husband started working as daily wage workers in the nearby farms, they used to make enough to survive. One day her husband felt uneasy and was diagnosed with some serious infection. With no money in hand, Lata tai couldn’t understand what to do. She took him to the nearby government hospital. Doctors recommended her to take him to the hospital in Baramati as a few tests had to be conducted. Lata tai was in tears, she cursed her own misery. She couldn’t see her husband dying in her arms. She felt helpless and sorrowful. As a last resort, she begged her neighbors, relatives and every possible person she could and gathered a small amount and left for Baramati for the further tests of her husband. Doctor moved her husband to the check-up zone. She discreetly sat outside the room with the teary eyes, praying god to save the only relative in her life. Fate had some other story written for them. Doctor advised further costly tests and medications, which were going to cost them a fortune. Lata tai’s world collapsed as the has nowhere to go, and no money to treat her husband. Her world was shattered, her heart ached, overwhelmed by emotions, she cried with helplessness.
The wife and husband came out of the hospital heavy heartedly, stopped by nearby samosawala, had two samosas. The samosas were served on a piece of newspaper. Her eyes stopped on the bold Marathi headline in the newspaper; her eyes lit, heart skipped. The headline was about the Baramati Marathon and its prize money’. Next day, Baramati Mahathon was about to commence, everyone geared up in their sports shoes, cozy shorts and tracks, sweat absorbing tees. And here she comes, the 66 year old Lata Bhagwan Kare, wearing torn saree (lugda), bare footed, tears in her eyes. She argued with the organizers, as they weren’t ready to let her participate in the marathon.
She pleaded; she begged, she convinced them to permit her to participate. Marathon started, she hitched her saree just above her ankles, and she ran like a wizard, like a 16 year old teen. She didn’t think of anything else, she could just see nothing but her husband’s agony and the prize money. She didn’t care about the hard hitting road and pebbles hurting her feet. Her feet bled, but she ran and ran. Crowd cheered her, streets of Baramati clapped for her. People were flabbergasted; they saluted her and applauded her.
Finally she won the Marathon and got the prize money., meant a lot to her as she can now save her husband. She collected the winning amount and made sure her husband received the proper medication. This is love, this is devotion .She didn’t blink in the most trying circumstances, she never thought about how she is going to win the marathon, or how is she going to run barefooted. Her only motive was to save her husband. Salutes to Lata Bhagwan Kare, for her courage and fortitude. In the world full of excuses, she just proved to be an extreme exception.
We are the masters of our destiny. From twenty years from now, we regret on those things which have not done in our life, rather than what we have done in our life. So if you want to do something you have to do it now. As the proverb says, “which is the right day to start something? The one answer to that is “Today “. Which is the right moment to start something? There is only one answer for that, this moment. Do it right now.


Because we are born to win.

Each individual in Chavara Vidyapeeth, be it a student, a teacher, an administrator, or a helper has to strive for excellence. Achieving excellence is a process, not a product; it is an approach, not a technique, it is a march, not a destination. Excellence is one inch higher than the height I have jumped. It is giving my best to every task I do, the song that I sing, the race that I run, the picture that I draw, or the essay that I write. As we have reached 2020, each one of us has to check one’s march on the path of excellence every day. 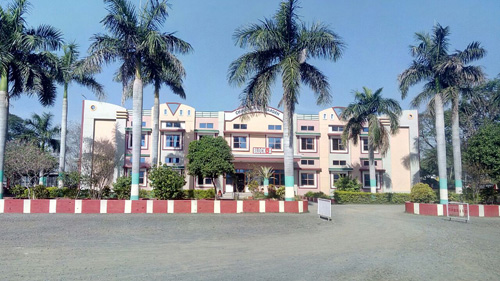 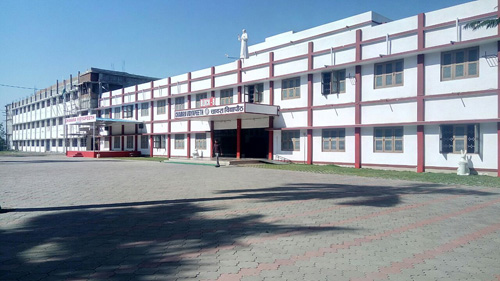 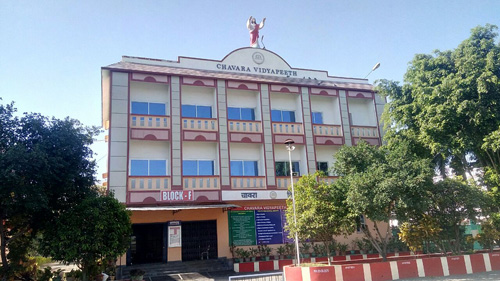 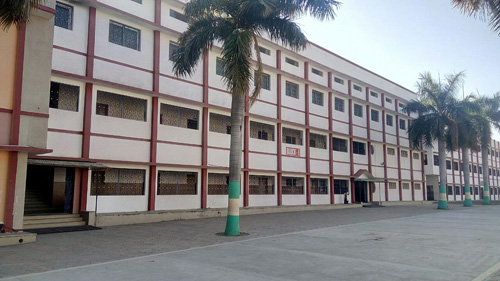